The Summer Championships are the culmination of the NPS showing year, holding our prestigious finals for which competitors have travelled the country to qualify for. With two impressive Gala Evening Performances held under floodlights with the iconic Malvern Hills in the background, it is a picturesque scene that everyone looks forward to. We are host to some of the most historic finals in the country as well as having big prize money up for grabs in the Ottergayle and Assendons finals. We also have an array of Horse of the Year Show qualifiers for all of the pony classes. 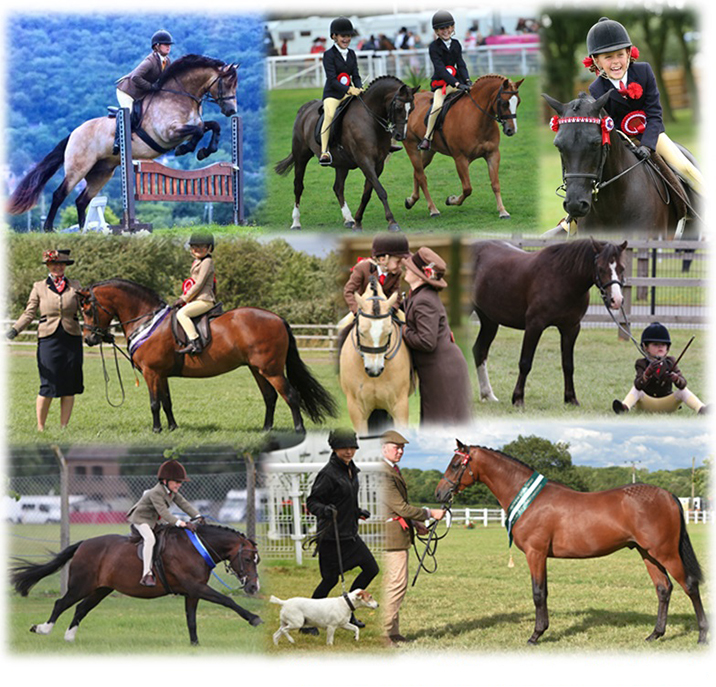