The NPS Scotland Finals are held in late August at the prestigious Blair Castle International Horse Trials, Scotland’s premiere BE Three Day Event. Qualifiers are held at a number of Shows throughout the season the length and breadth of Scotland and Blair ‘tickets’ are coveted and keenly contested by NPS Scotland members. Also included in the schedule on behalf of the NPS are Silver Medal Finals for M&M Ridden and M&M In Hand. Competitors who qualify in Scotland for either of these Silver Medal Finals can choose whether they would like to compete in the Finals at the NPS Summer Champs in Malvern or at the NPS Scotland Finals at Blair. 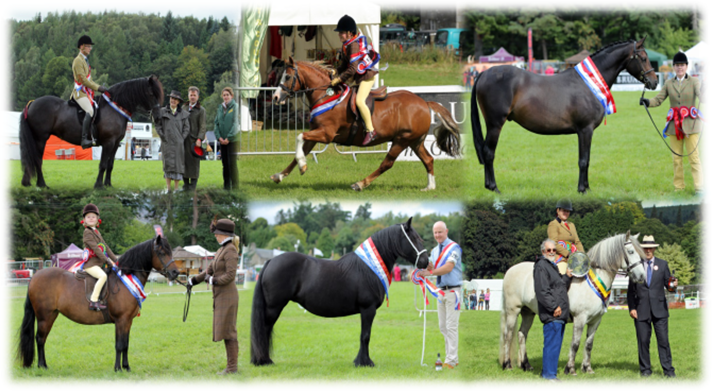